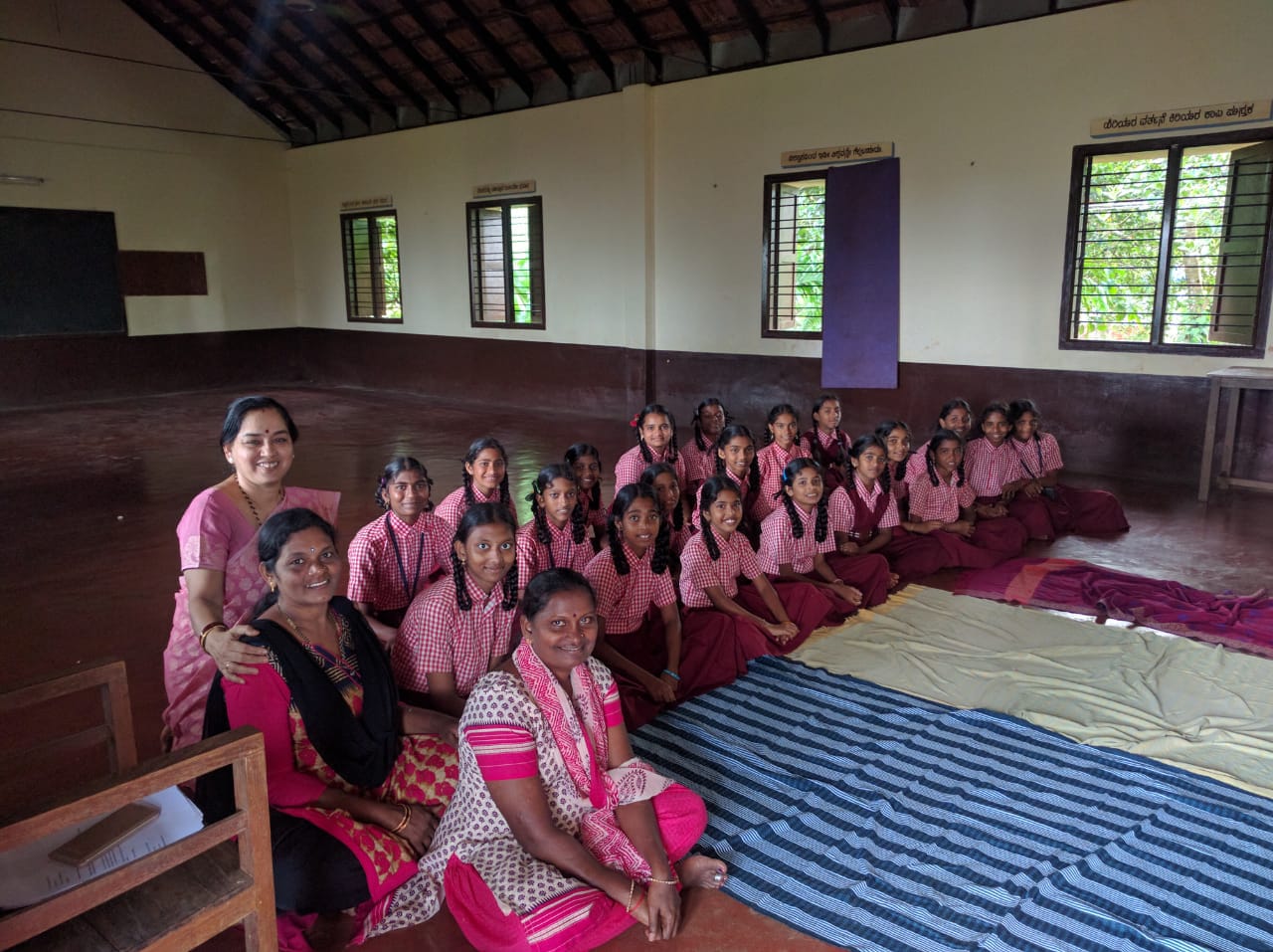 We live in a world where despite phenomenal progress we continue to hold ourselves back because we shy away from talking about issues like menstruation. This conversation is often brushed under the carpet because menstruation is a taboo. What are we hiding and who are we hiding it from? Why is it a subject of shame?  What is so freakish about this completely normal phenomenon? I have a personal story about my menstruation and I am sure all women do.   It is about time to re-examine perceptions and rise above the myths surrounding menstruation.

It is unfortunate that in some poorer sections of India, menstruation has still not gained social acceptance. The simple concept that a woman’s menstrual cycle is the reason why life exists on earth, is widely unknown. Often in less economically developed areas, such as the slums in Mumbai, society attaches several stigmas to menstruating women.

The word menstruation is a blemish in many societies and even the mention of it is discredited as a joke. When I was taught about it at school, I remember the reaction of my classmates who would laugh at the mention of this word. To bring an unruly class of children under control, teachers would simply move on without explaining the topic fully. I can see that the teachers would have done this to avoid being bombarded with questions on reproduction. However, this only confused our generation further and we ended up not knowing the significance and seriousness of this issue.

There are several reasons why menstruation is a serious topic. There are myths surrounding menstruation in less well-off societies that are severely affecting the lives of women. Since we are focusing on India, let’s talk about some myths here. These involve not being allowed to enter a kitchen and cook for anyone and being banned from entering a place of worship until after the fourth day of your period. These restrictions come from the perception that periods are ‘impure’. Surprisingly, these traditions are also prevalent in middle and high-income families.

Women from lower income groups in India face different struggles. For instance: when girls reach adolescence in some rural and urban slums and get their first period, not knowing anything about the menstrual cycle, they quit school and isolate themselves thinking that something abnormal is happening in their bodies.

One of the Pavitra Project trainers recounted an instance from a workshop where a participant called Seema (name changed to protect identity), a school student in rural Karnataka, India shared her story. She was 11 when she had her first menstrual period. She was at school and panicked when she found herself bleeding. Seema recalled “I thought I had Cancer and I was going to die”, “I was so shy about asking my teachers to take me to the doctor?” This is a common experience and many adolescent girls share the same story. It’s also common for these women to use a reusable cloth which they clean with plain water, without soap. This exposes them to infections which impact their ability to lead a normal life. Also in many cases, such infections can be severe and leads to the removal of their reproductive organs and prevent conception.

Effective solutions flow from this debate. Several organisations have created and implemented initiatives to spread awareness of menstrual hygiene in less wealthy parts of India. IAHV (International Association of Human Values) is one of them. With their ‘Project Pavitra’ initiative, they aim to spread awareness about menstrual hygiene in rural areas and urban slums in India. The project aims to inculcate amongst these women a sense of confidence, pride, and honour in being female. The inspiration for this project is the desire of passionate volunteers associated to the Art of Living Foundation (an organisation which has touched many lives across the world), to support and empower these adolescent girls, through various menstrual hygiene programmes and in turn to create a ripple effect into the wider communities.

This project is raising funds through many fund-raising initiatives. Participating in the Girl Fund campaign on one of the biggest crowdfunding platforms for charities – GlobalGiving is one of them. Help us to take this further by donating a modest amount of £10 or more at http://bit.ly/ProjectPavitra. As somebody once said, “Every moment is an organising opportunity, every person is a potential activist, and every minute is a chance to change the world”.