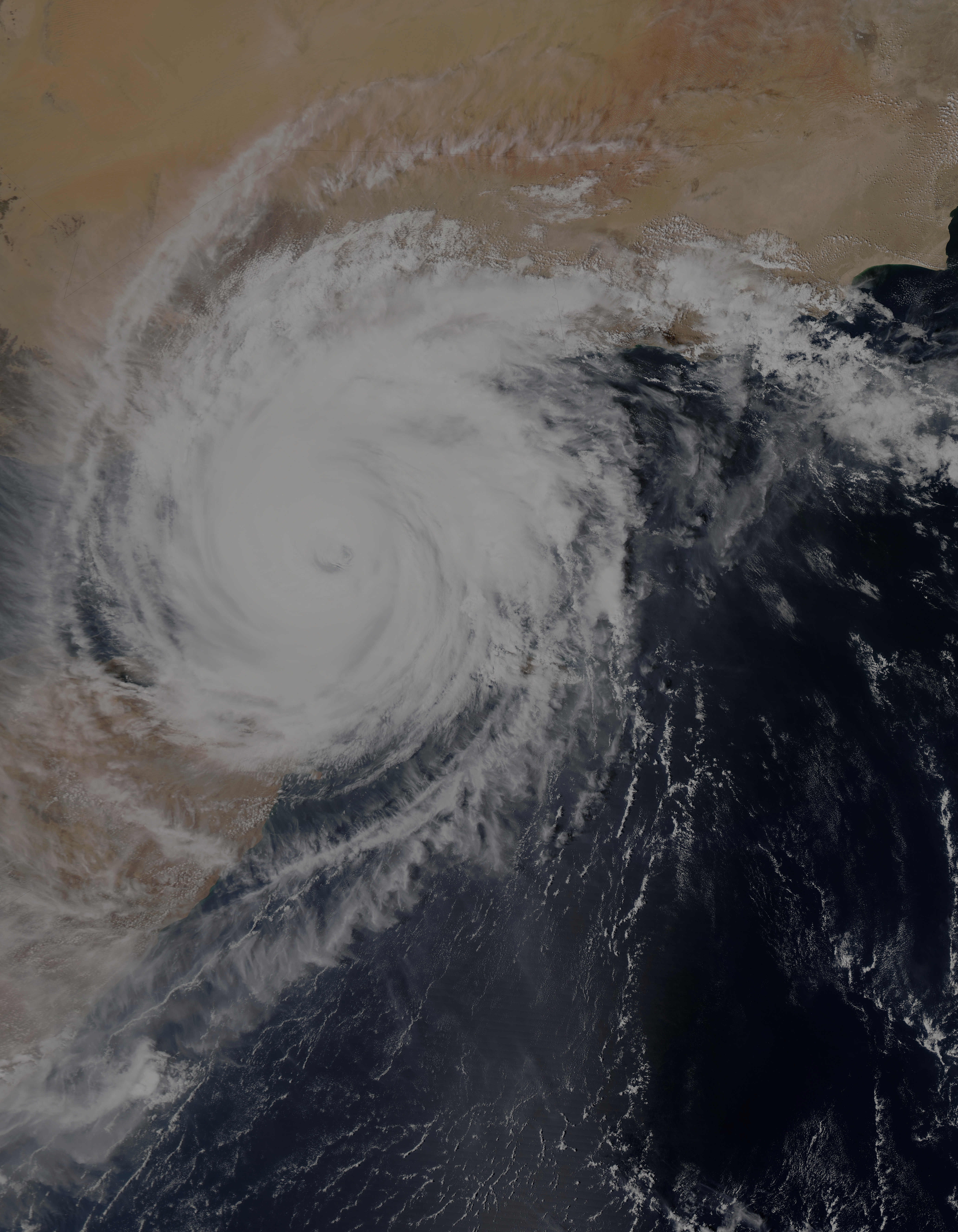 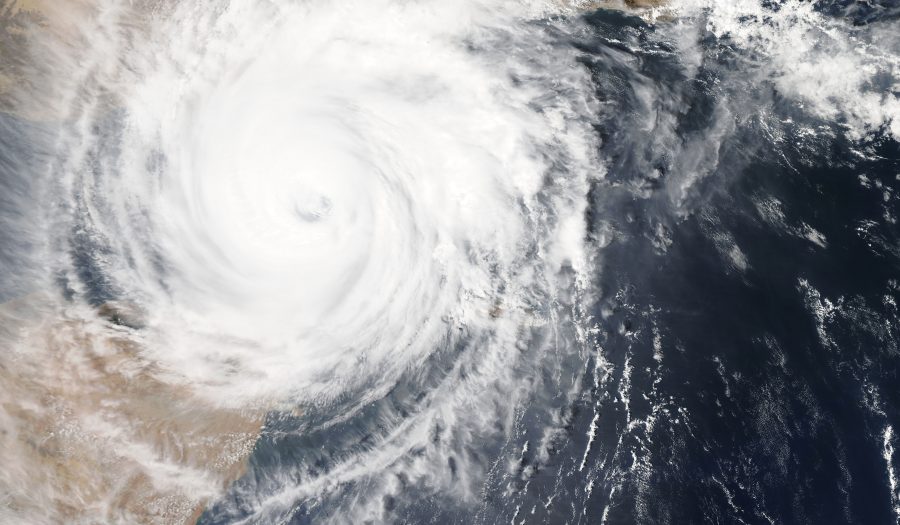 The cheque must be made payable to ‘ International Association for Human Values’ Or ‘IAHV’ - the abbreviation is permitted.

(Please mention in the cheque for which cause you donate).

The President of Mozambique has said, “a humanitarian disaster of great proportion.”

The government of Mozambique said that the confirmed death toll was 200. And around 100,000 people need to be urgently rescued near Beira.

The province’s aerial survey shows a 50km (30 miles) stretch of land was under water. This happened after the Buzi river’s banks were burst.

Manuel Rodrigues, the governor of neighbouring province Manica, said that there is an urgent need to rescue people who are still trapped.

The Zimbabwean government says 98 people have been killed and more than 200 are missing.

President Emmerson Mnangagwa said that the government was conducting rescue missions and delivering food (to help the victims of Cyclone Idai).

IAHV South Africa in Randburg is doing everything in its power and capacity to raise funds and provide support to aid the victims of Cyclone Idai. Please help us by donating generously towards the relief fund of this natural calamity.